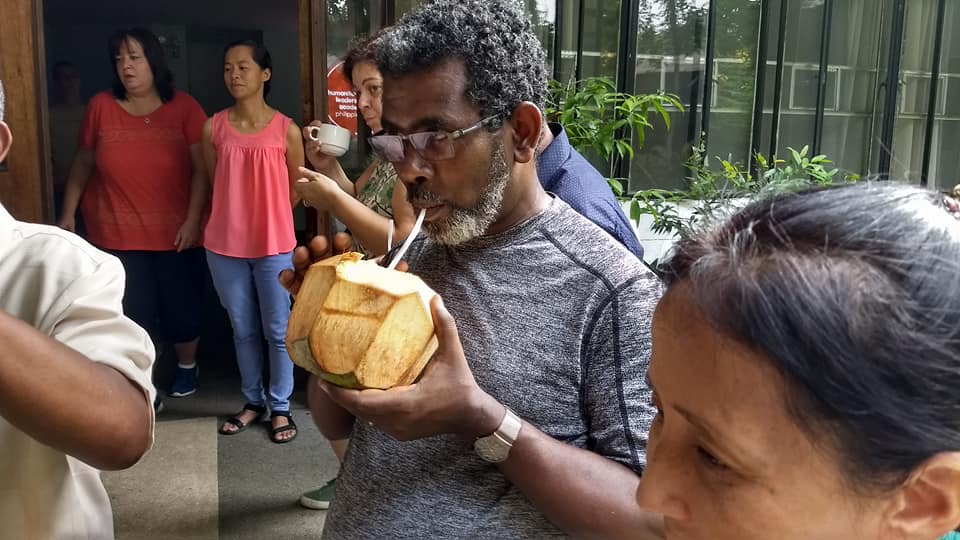 Biography
Firew Kefyalew is an Ethiopian with over 30 years of experience in program/project development/management, capacity building, teaching, research & documentation, counseling, and leadership in multi-cultural environments. He received a B.A. degree in Educational Psychology from Addis Ababa University, Ethiopia, in 1985; and a M.A. in Educational Psychology from the same university in 1994. He also holds a diploma in organization development consulting (2000).
Earlier in his career, Firew has served as secondary school Guidance and Counseling Officer in Asmara, Eritrea (1987-1990) and in Addis Ababa (1991-1993). He has also worked with the Department of Applied Psychology, University College Cork, Ireland in the Ethiopia and Rwanda field offices assuming progressive roles where he finally became the Director of the Ethiopia Field Office (1998). For six years (1998-2004), he was the Program Development Officer of Rädda Barnen (Save the Children Sweden) in the Southern Sudan Program. He continued to work in Southern Sudan (2004-2006) as Project Officer for UNICEF mainly tasked with child protection in returns and reintegration. Returning to his home country, he served the International Institute of Rural Reconstruction (IIRR) as Country Director from 2007 to 2015. Since July 2014, he was given an additional role by IIRR as Africa Region’s Program Advisor mainly tasked with promoting capacity building, research, and documentation in Africa.
Firew was the East Africa Region Academic Director of Future Generations University (USA) where he also held a faculty position as Assistant Professor of Participatory Action Research and Project Management (2015-2017). Firew is active in voluntary professional activities: Chair, Leadership Forum of CCRDA (2013 to date); board of trustee, Future Generations (2016 to date); President of the Ethiopian Psychologists’ Association (2007 to 2012); International Editorial Board Member, International Journal of Migration, Health and Social Care (2005 to 2010); Instructor, National University of Rwanda (1997); and Life Member, Society of Friend of the Institute of Ethiopian Studies (1996). He is also an International Fellow (2009) of Ford Motor Company 92 nd Street Y, elected based on the merit of demonstrated leadership skills.
Courses
Publications